As Christmas comes to an end and we’re in the last few days of the year, it’s time for a small recap of our 2018 as it’s been a big year for Chillhop Music. Before we start reminiscing about the past year, we want to thank everyone who contributed to our fundraiser for TWLOHA. Together we managed to raise $11500 which is an amazing feat for our community and heartwarming to see. Let’s jump into what else happened in 2018!

We just published the 2018 yearmix on YouTube, containing the best tracks that came out of the Chillhop Records label this year. The mix starts with L’Indécis’ Soulful, a track from his EP Playtime, which ended up being the most popular track on the label with about 20 Million plays on YouTube since its release in February. This is followed by Oddfish’s “Indelible” an amazingly jazzy track by the artist from Korea, recommended to us by FloFilz (Thanks for that!). Indelible was the first single of the year, followed by countless other great singles throughout the year.

The sound of Chillhop

As time passes, the music we put out develops. This partly due to how our taste changes over time, but also due to the landscape changing, forcing us for example to stop working with (uncleared) samples. These changes can be heard back in our releases of this year, and have brought some fresh sounds to everyone’s ears. For example The Breed’s “Smunchiiez“, a sensual but funky release that translates to music that feeling of lying in bed lazy (accompanied by some food) with your partner. Or Nymano and Pandrezz’s “Hometown” EP, a nostalgic trip back to high school times. 2018 has been a year of great singles, EPs, LPs and compilations! 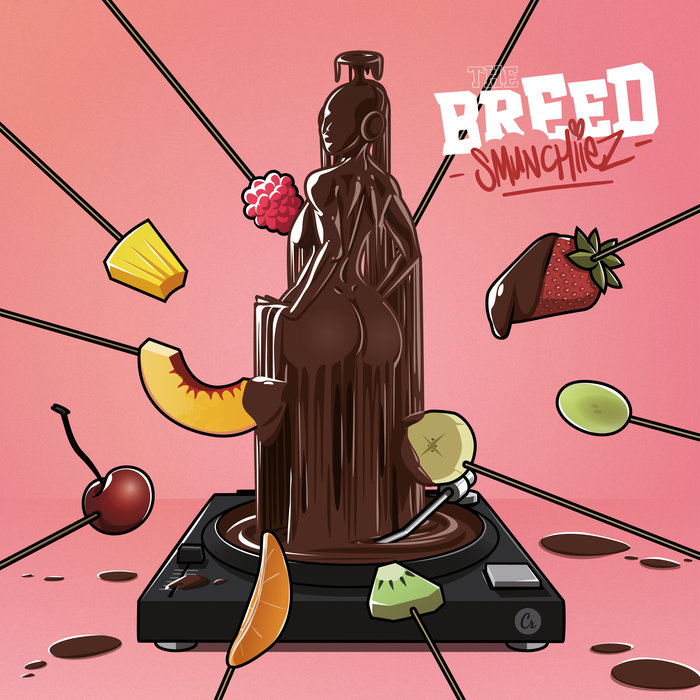 The most memorable releases always include the Chillhop Essentials releases of each year, 2018 not being a surprise. The Essentials compilations, illustrated by Mauro Martins this year, showcased tracks from close to 80 different artists based on the seasons and introduced people to a lot of new talent. It’s always special to see artists working around a common theme, and to see the artwork coming to life in the form of vinyl records and animations. We can’t wait to show you what we have in store for 2019’s Chillhop Essentials! 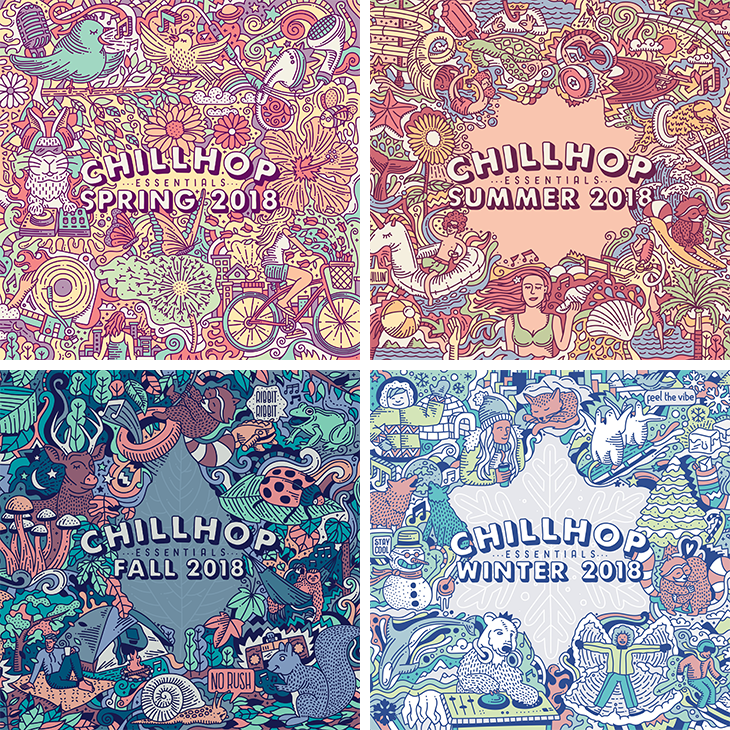 The year of the raccoon

Another big addition for us this year is our raccoon buddy, which is now omnipresent for anything Chillhop related. It all started a year ago, when we were thinking about adding a mascotte to add something fun to the brand. What came to mind instantly was a raccoon as it aligns with the vibe and character of Chillhop itself, the raccoon being an animal that can live in both nature as well as adapt to city life and being a somewhat comical creature. We felt like a happy & fed raccoon fit Chillhop but weren’t 100% sure yet, until the team was in Canada earlier this year and a raccoon came to the window of the place we were staying at just when we were discussing the mascotte idea. This made us decide to go with the idea, and the first outing came in the form of the animation on our relaunched Lofi Hip Hop Radio live stream on YouTube, made by Jeoffrey Magellan and Tevy Dubray. Since then, the raccoon has been present more and more, something which adds character to Chillhop. We even finished off the year with a new logo which featured the raccoon, something which we’ll build more on in 2019. 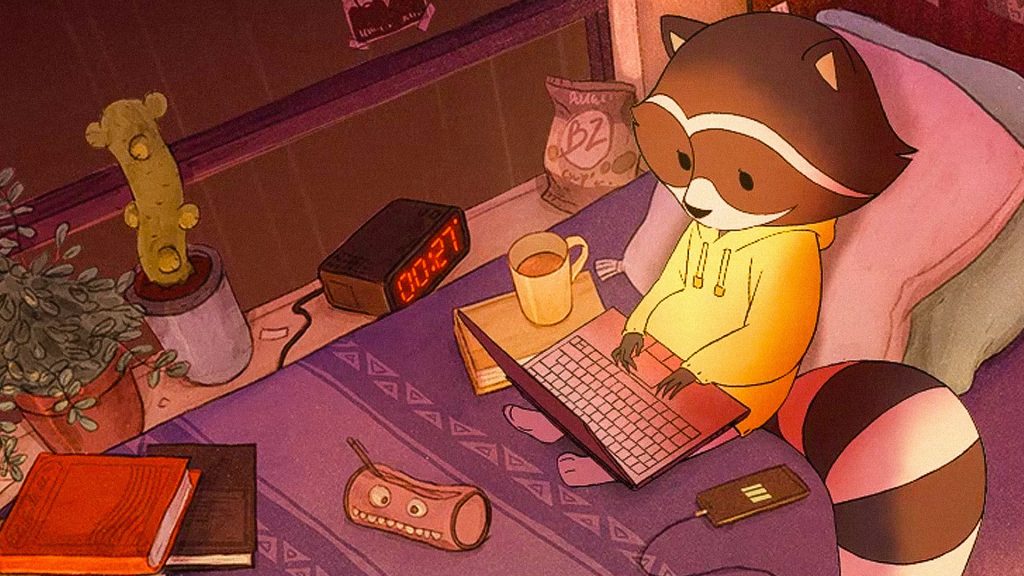 One of the biggest changes for us at Chillhop was our new Headquarters in Rotterdam, the Netherlands. As Chillhop grew, this year we expanded our team to 8, all working to bring everyone the best music around from our HQ. This homebase also includes a studio, allowing us to invite artists from all over the world to come hang out in Rotterdam and make music. The result of this is a lot of cool collaborations where different artists with different styles collaborate for new kinds of sounds. The office and studio has brought a lot of people together, and will allow for some very cool features that are coming your way in 2019.

In 2019, we’re looking to continue building the music on the creative side accompanied by new ideas to build more around the music including exclusive visual artwork, music videos, podcasts, editorial content, live events and much more. With the growth of the music we want to continue putting out music we stand behind creatively, not lead by trends, and provide the help and service artists need for them to develop themselves as an artist. 2019 is going to be a great year for Chillhop!

Looking back one last time, we want to thank you all for a great 2018. For me personally it’s still unreal to compare how I started Chillhop Music 6 years ago to what it is now. What began as a hobby blog in order to promote artists with at the time less than 100 followers grew out to be a huge part of so much people’s every day life worldwide, which is a great thing. I feel very lucky and prviliged to be working on something creative with an appreciative audience and talented people around me, and the Chillhop team is very excited to continue on that note and make 2019 another great year for Chillhop. Catch you all on the flipside!