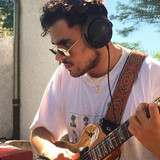 After being featured on five Chillhop Music compilations as well as collaborations alongside L’indécis, producer and musician sadtoi is ready to offer his eight song debut. Les Bonnes Choses is a deeply personal and moving solo release. With no collaborations, the album is like stepping inside a dusty diary, a distant memory, where everything was once so vivid and warm.

Featuring illustrations and animations by Genevieve Lacroix, numerous pieces found throughout this vintage room have significant meaning to sadtoi. Like opening a photo album and exploring another’s life. Together. One track at a time. 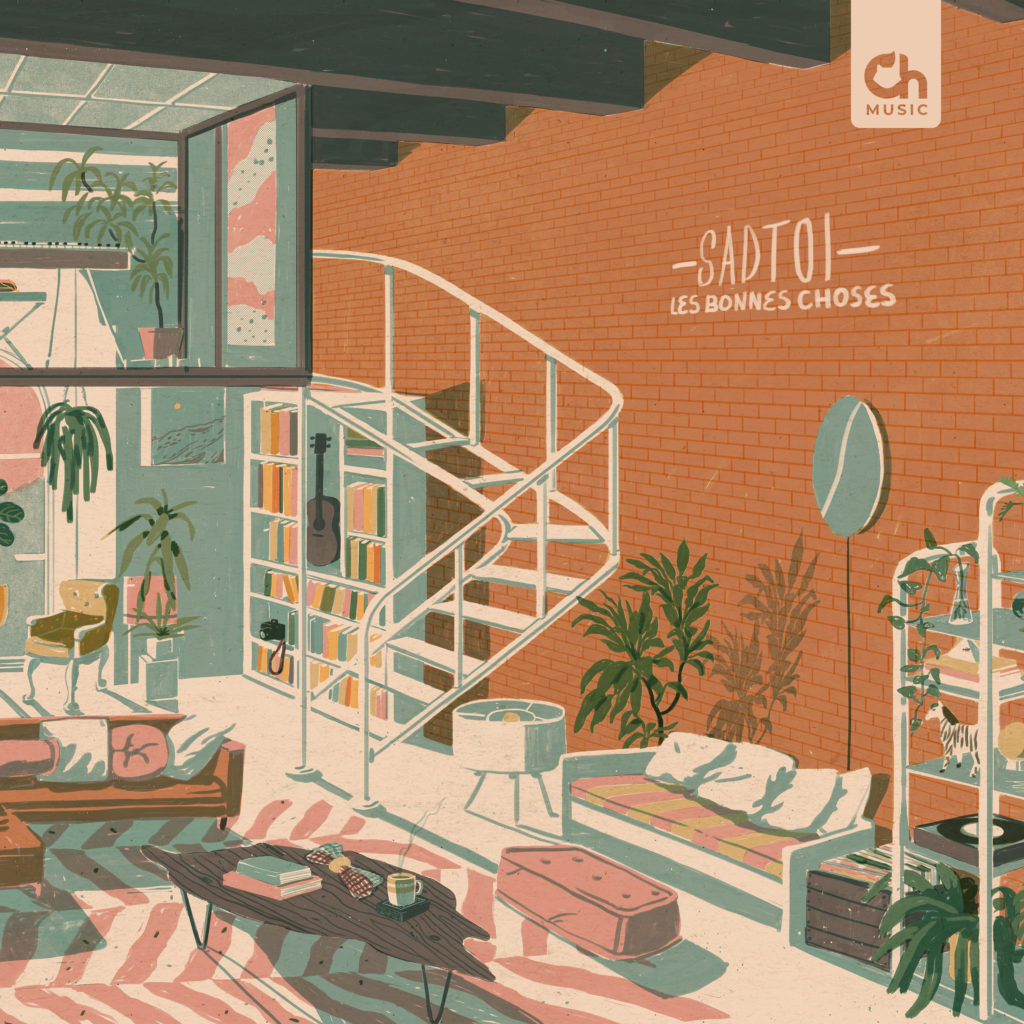 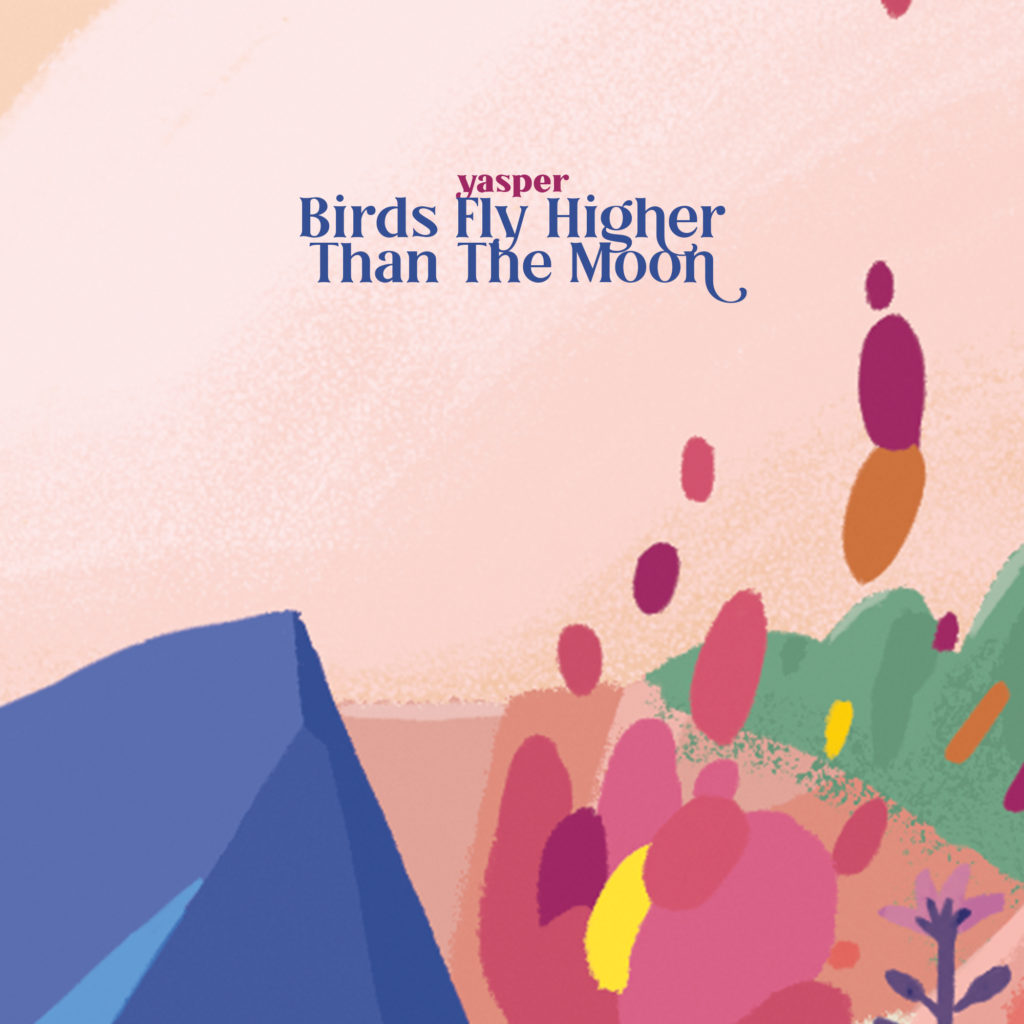 Birds Fly Higher Than The Moon 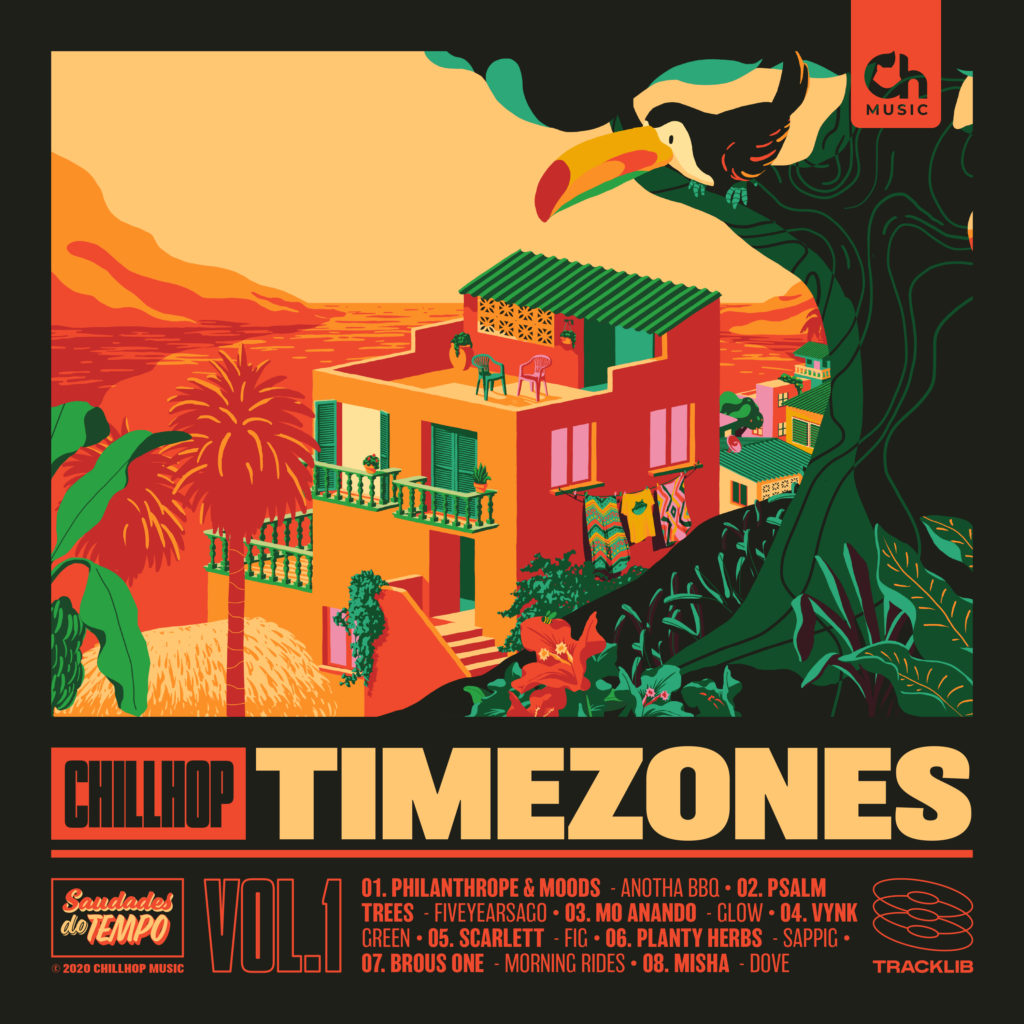 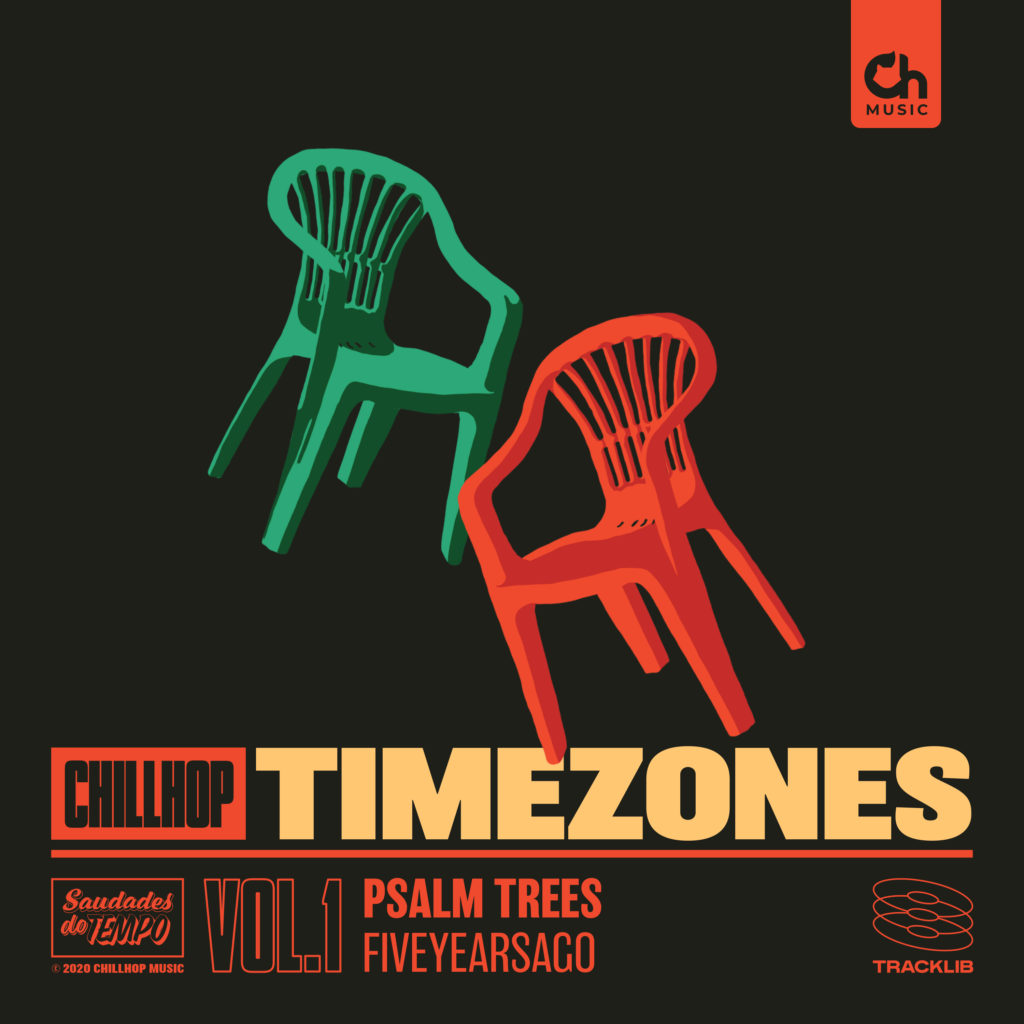 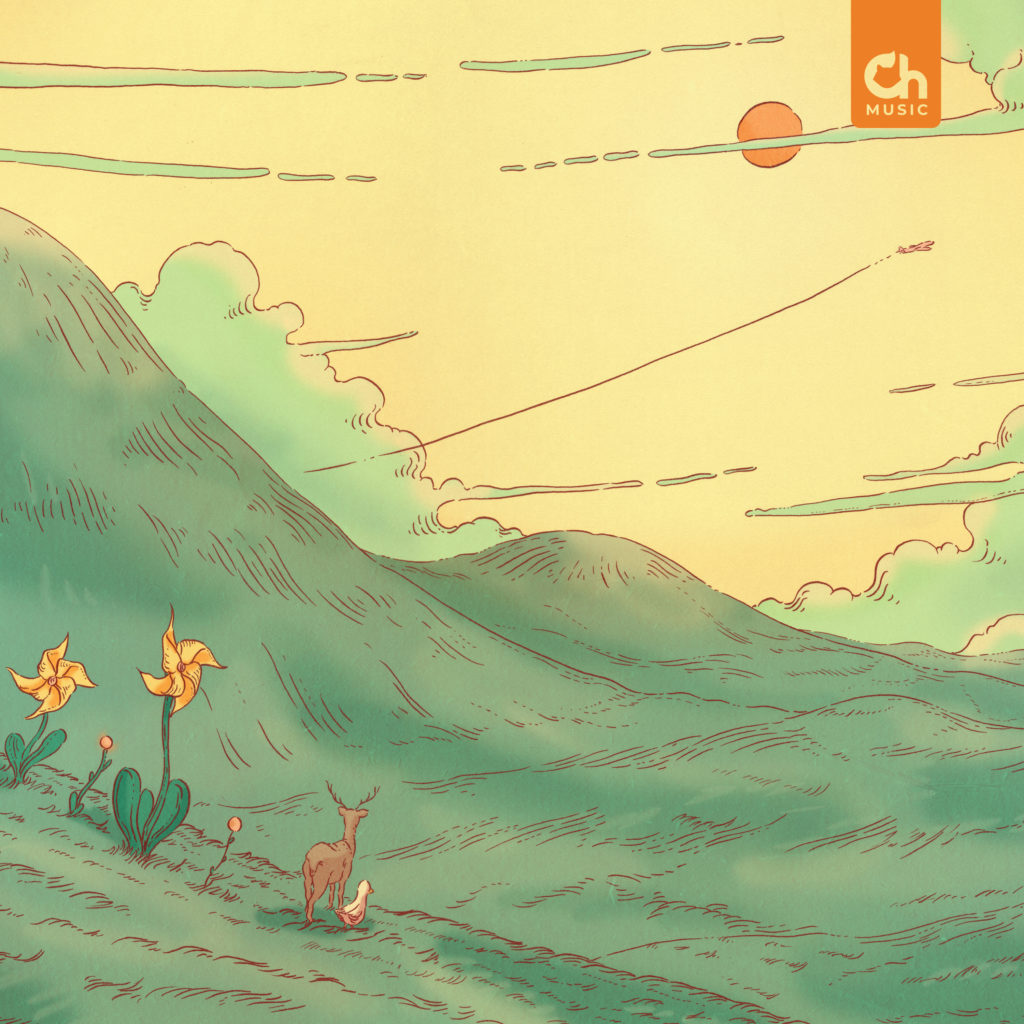