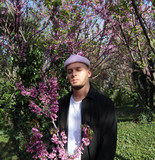 Emotionally fluent, innovative, relaxing and refreshing; These are just a few of many words to describe BODY’N’SOUL, the latest release from French producer C Y G N. It isn’t often an album title manages to capture the exact vibe of a project so perfectly, in such few words, but this is definitely an exception to that rule. From the uplifting Rhodes taking you on a trip through a world of contentment to the hard hitting drums and layered vocals, not only does this album have the ability to get your head nodding, it has the aptitude to soothe your soul. A go to example of creativity manifesting itself in emotion, these tracks flourish into a feeling of solace and freedom as a soundtrack to the fall. 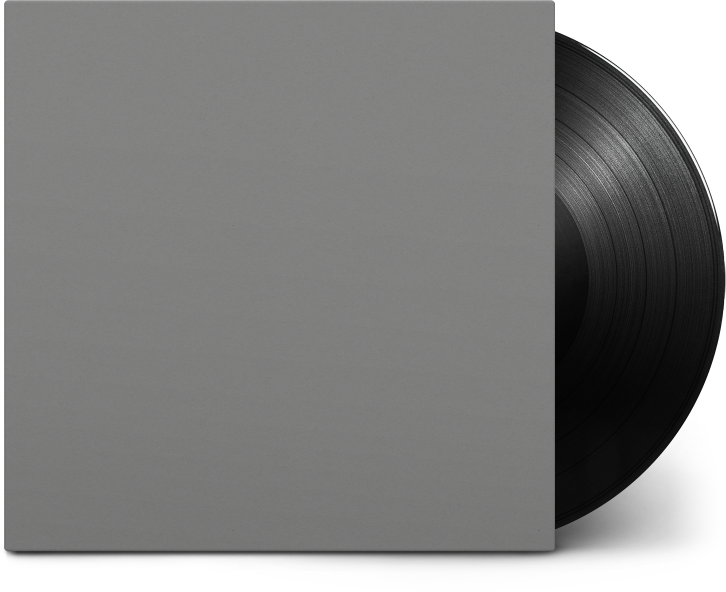 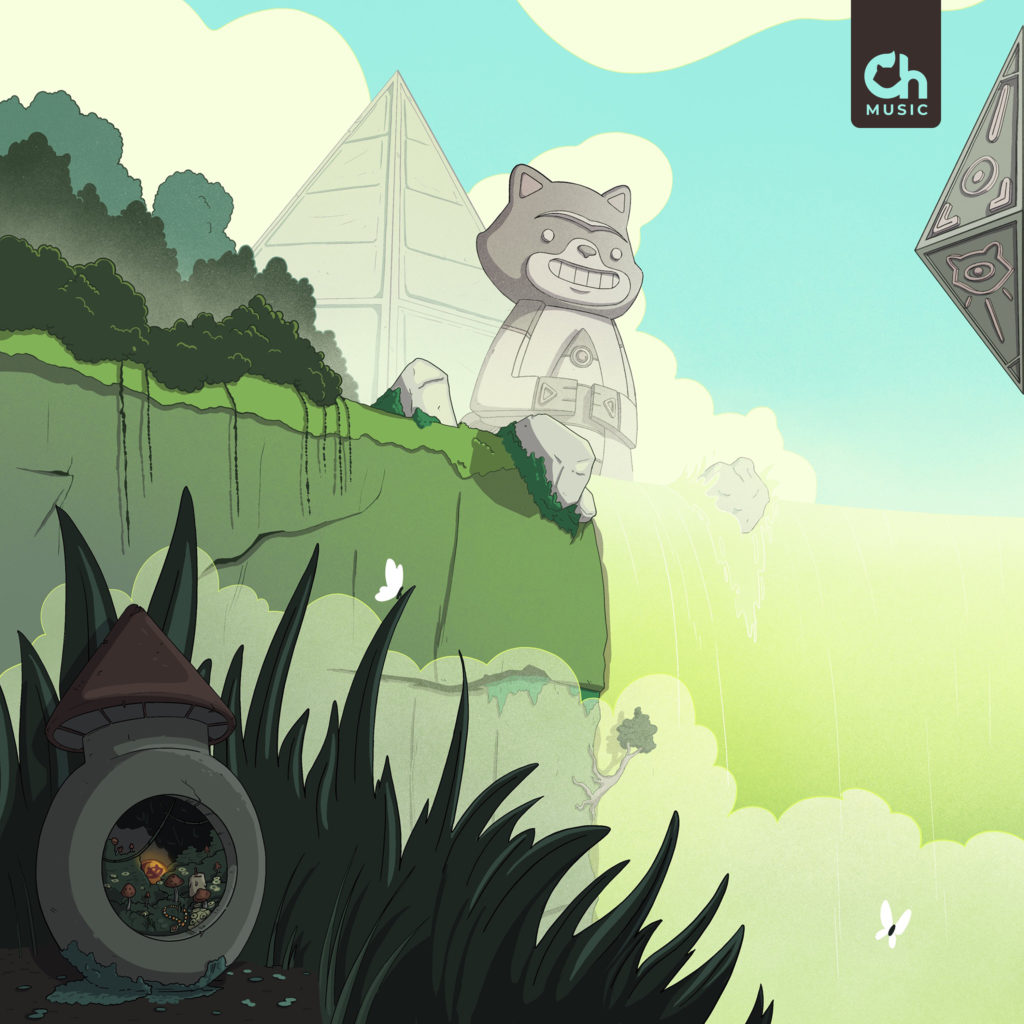 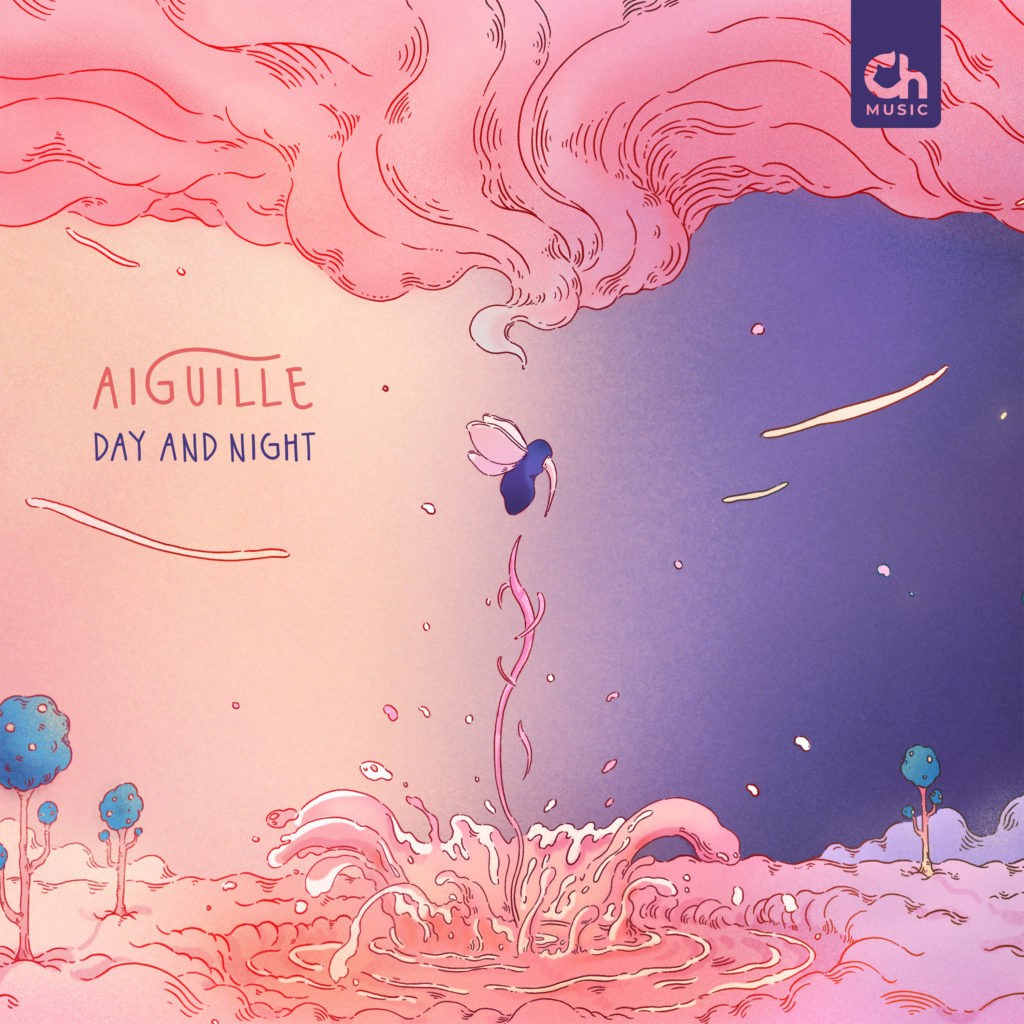 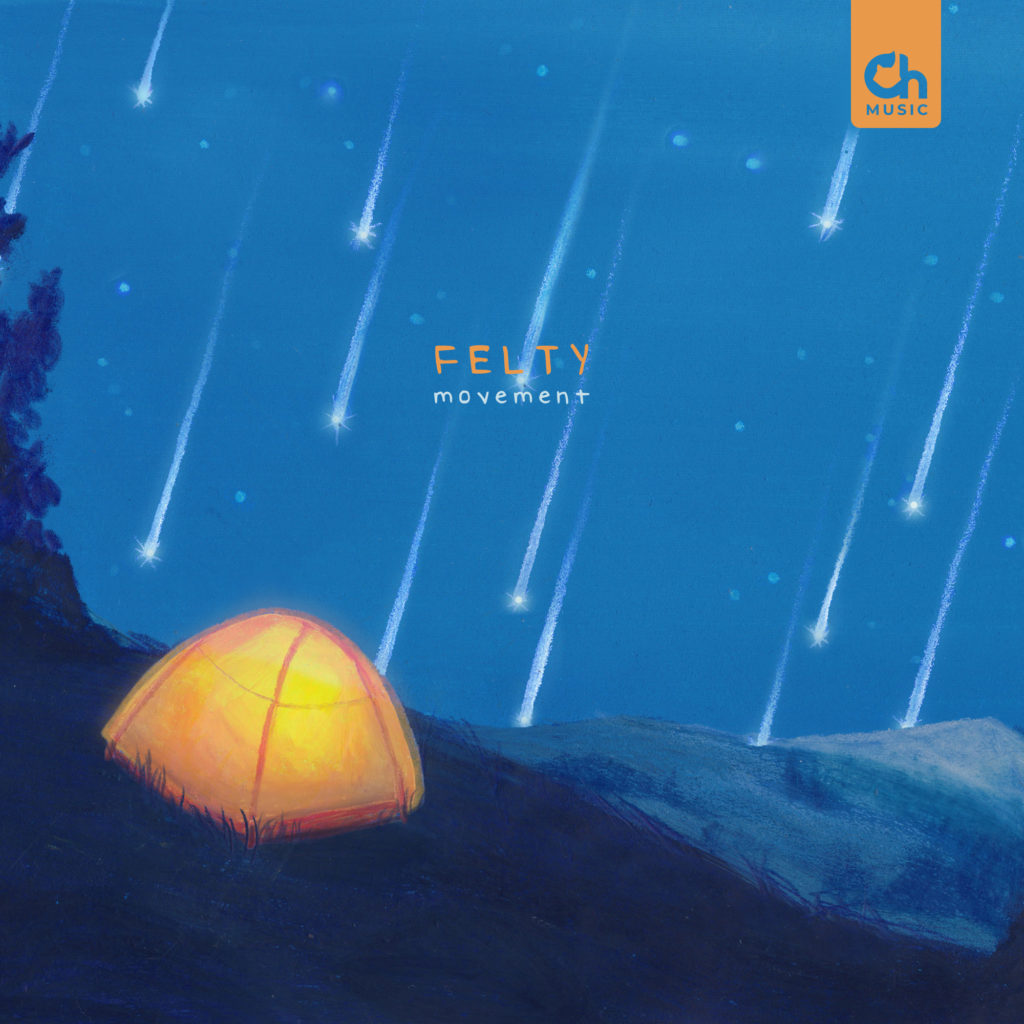 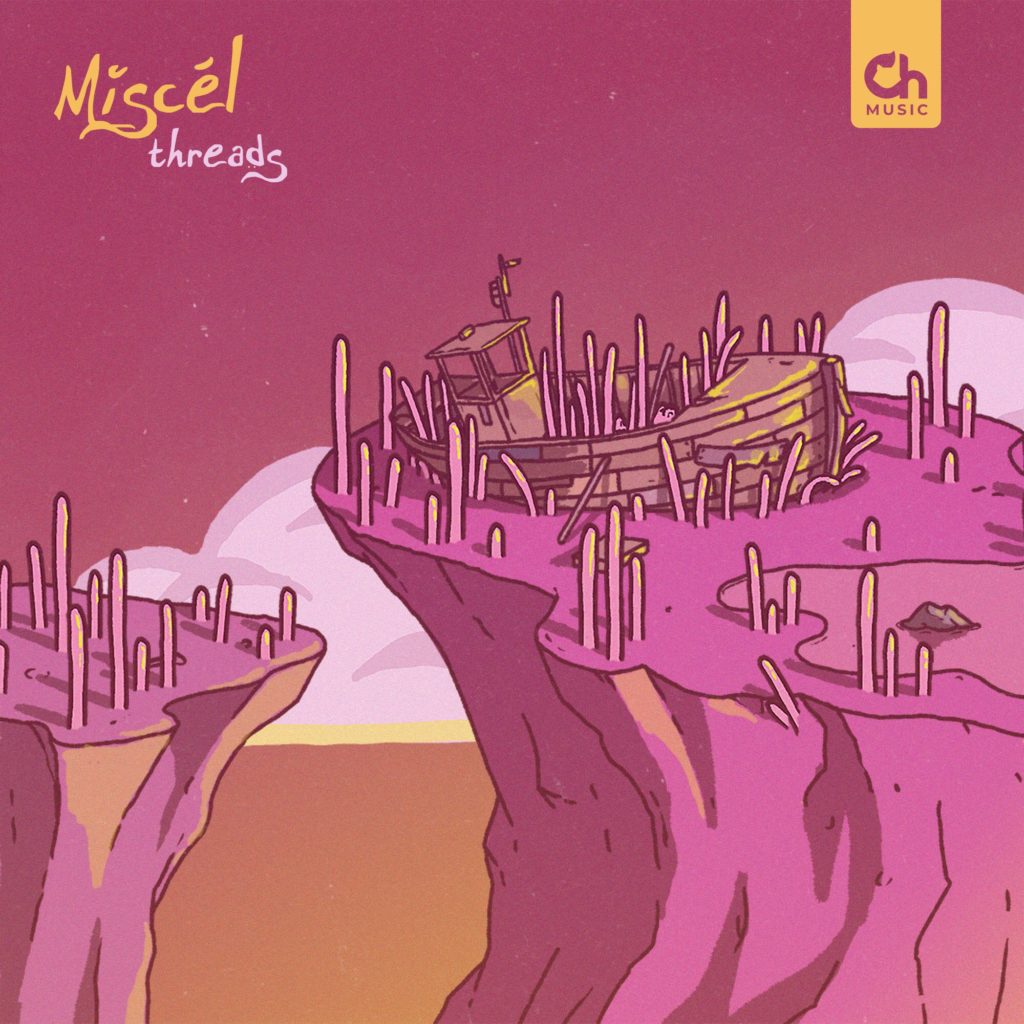