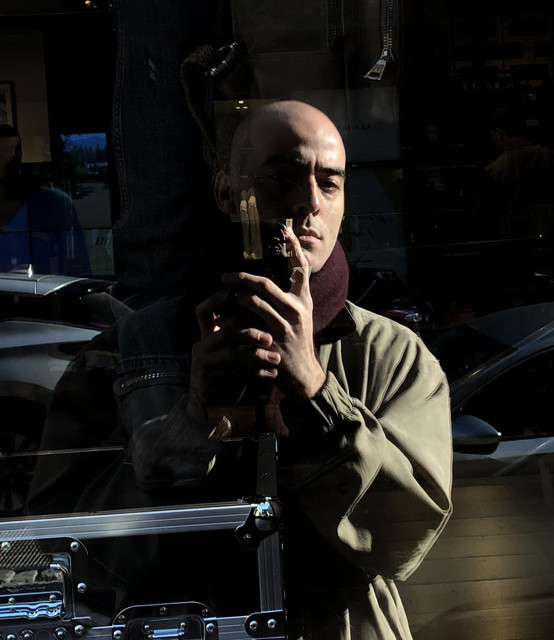 WEI is an artisanal electronic producer and guitarist from New Zealand who creates a unique style of music production inspired by the cracks between humans and nature. Influenced from his experiences living in China and Singapore, and later his studies at Boston’s Berklee College of Music, WEI has broken ground on a world of inspiration that he carefully crafts his sounds to match. WEI combines genres such as neo-soul, eclectic IDM as well as hip hop into one ornate sculpture that breathes life into a surreal world. 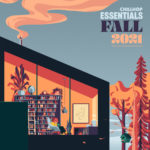 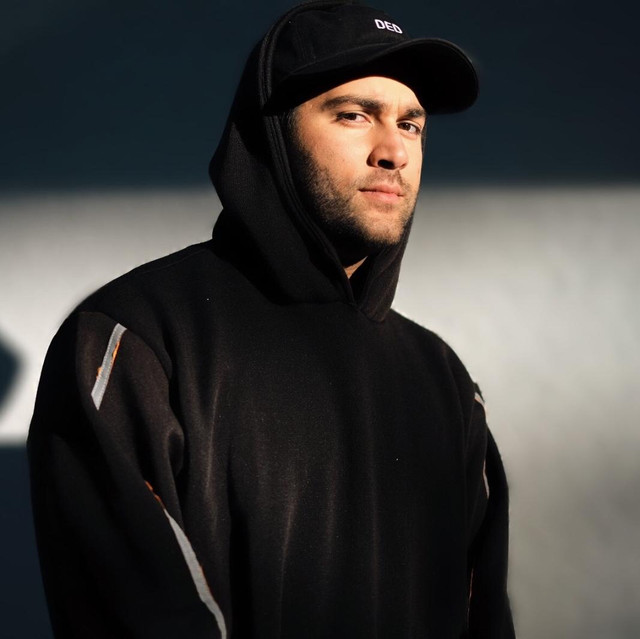 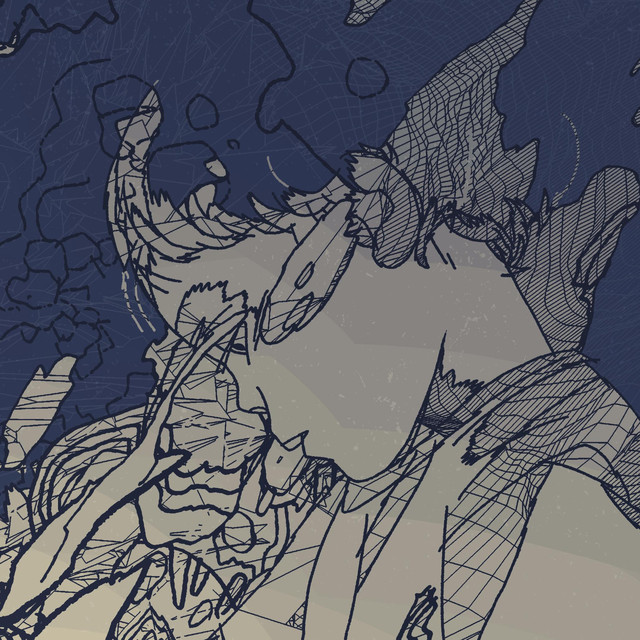 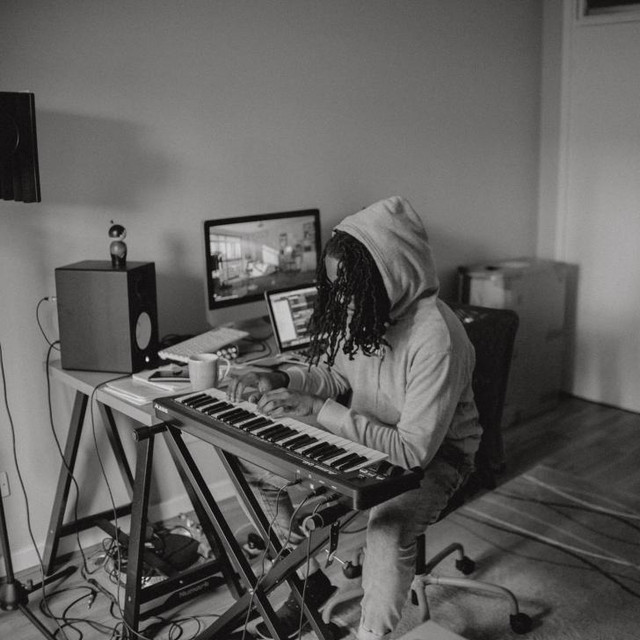 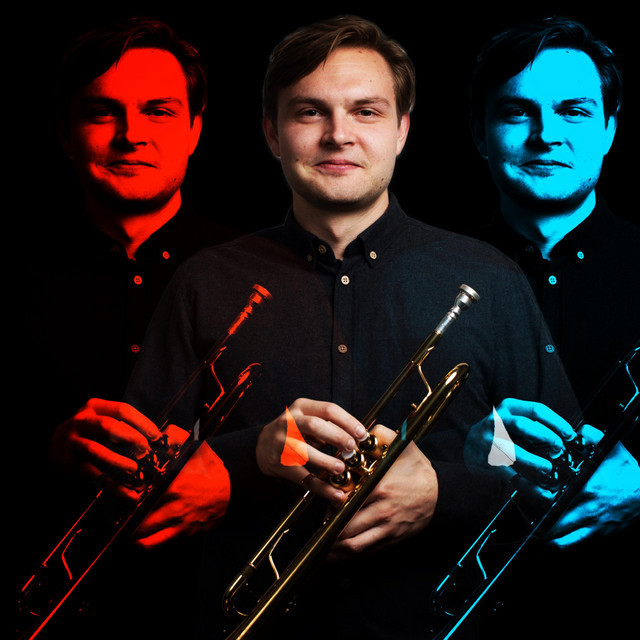 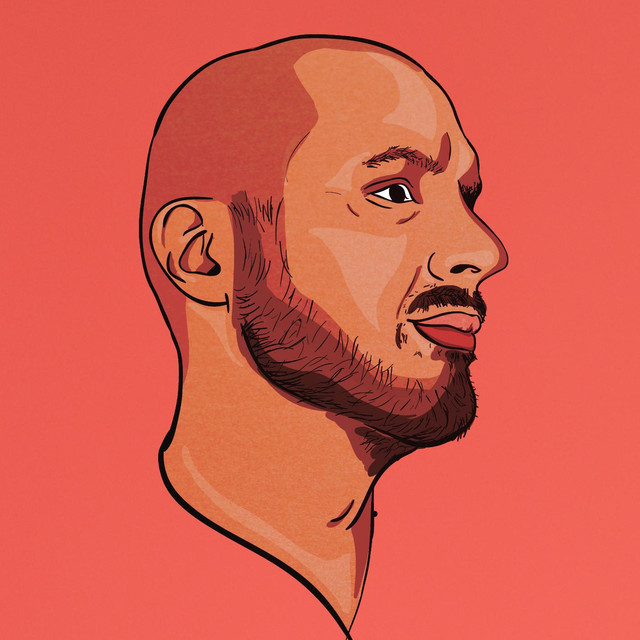 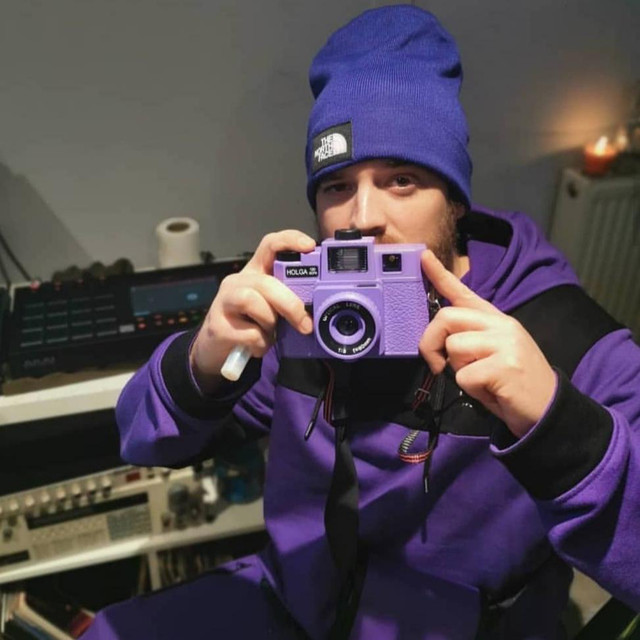 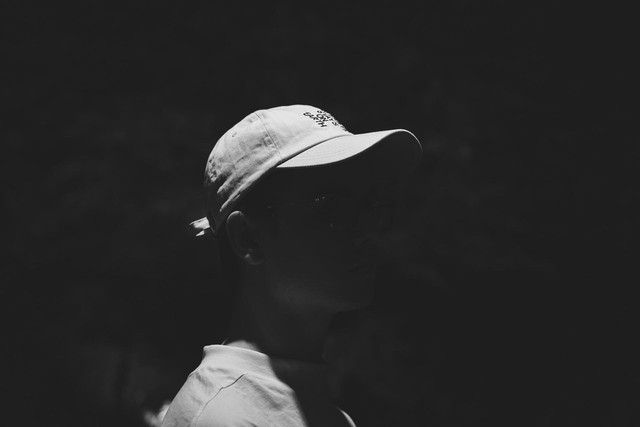 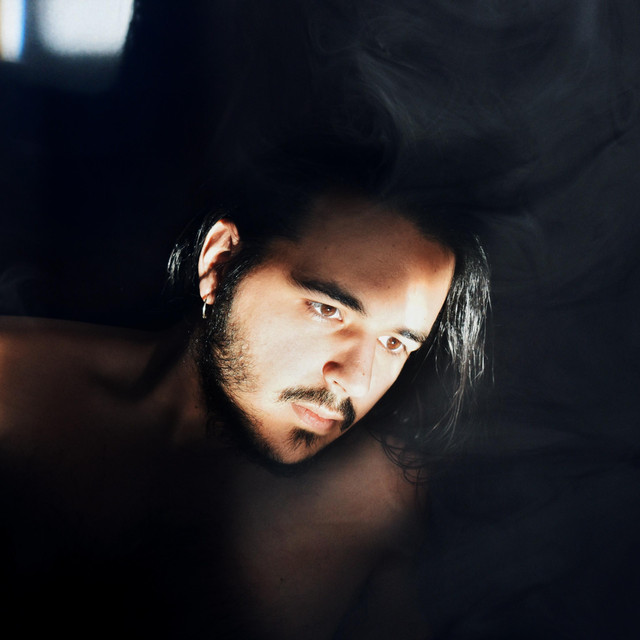