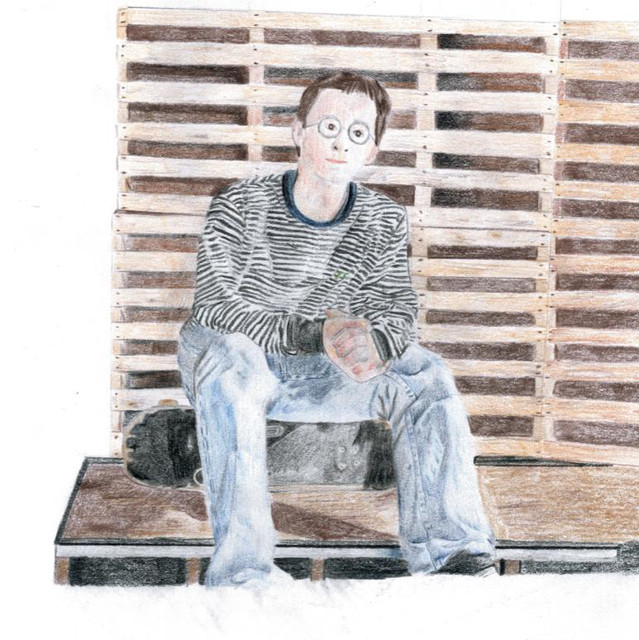 Grisp is a german multi instrumentalist who grew up in the north of france, where he learned to play the trumpet in a music school oriented towards classical music.

A few years later, he and his friend wanted to start a rock band, a basse was needed. So he picked up this beautiful instrument and fell in love with it.

One day he decided to try the harmonica. This opened the door to the world of blues. It didn’t take long before he started a one man band in wish he played: guitar, harmonica,and drums with his feet.

Then in february of 2020 he invested in a software for music production. 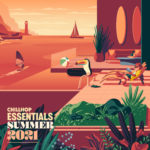 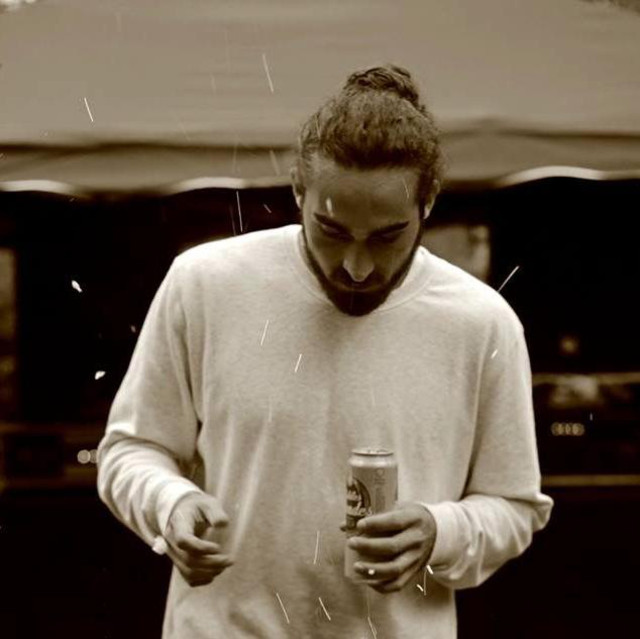 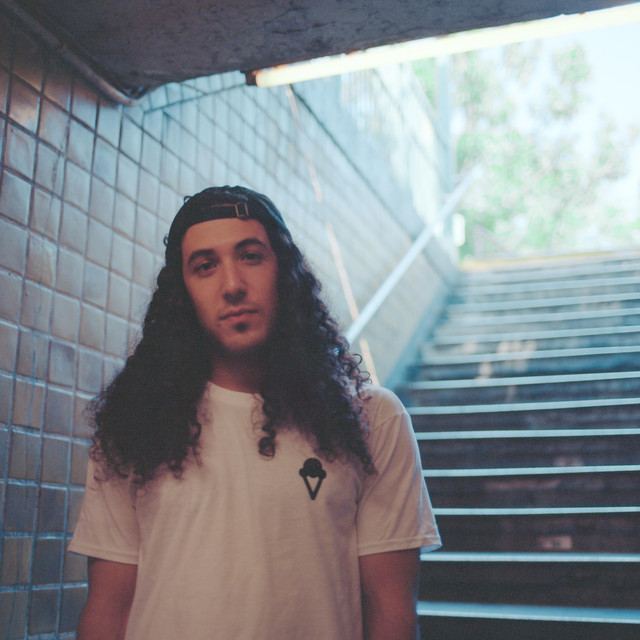 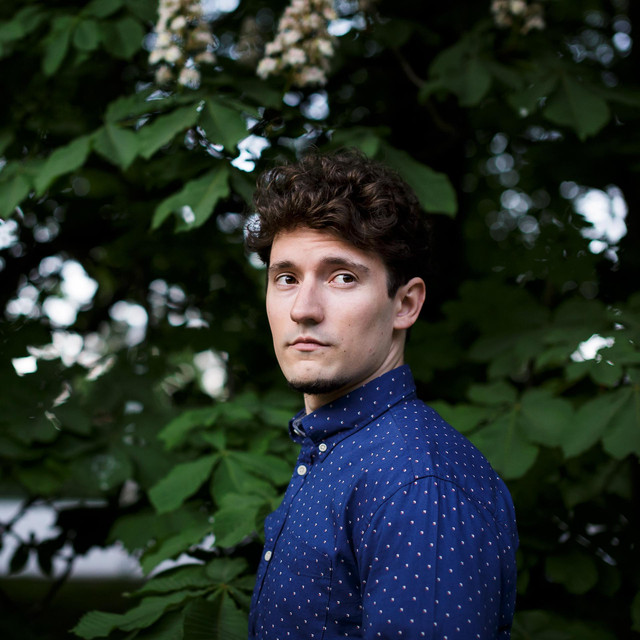 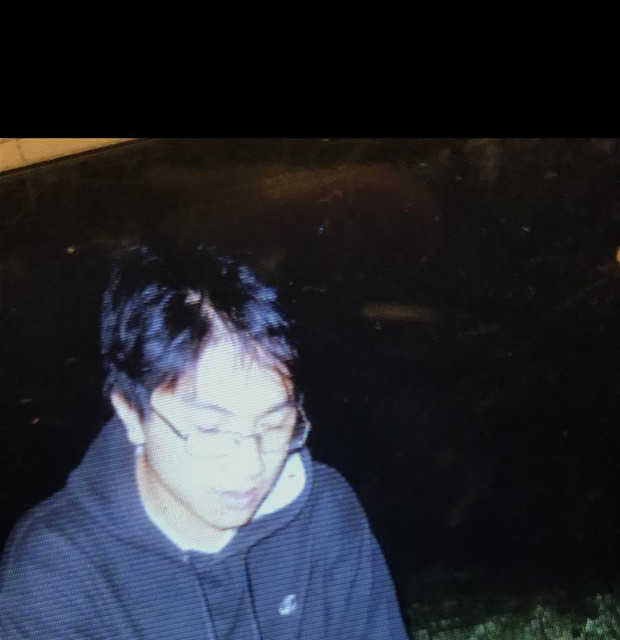 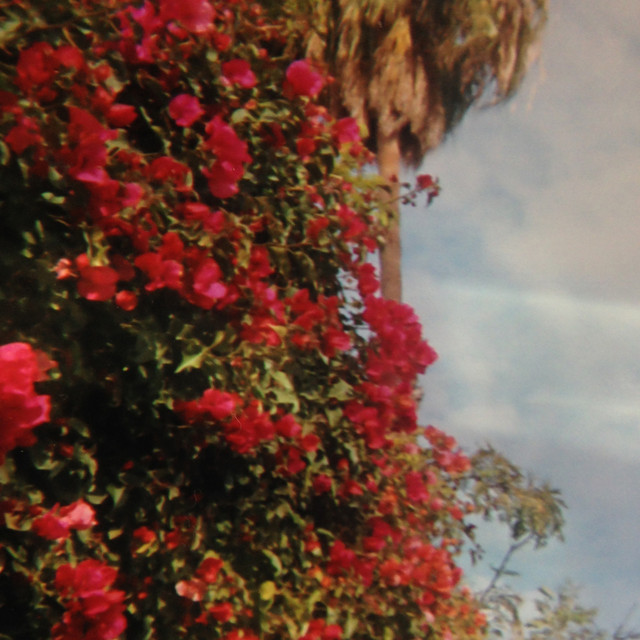 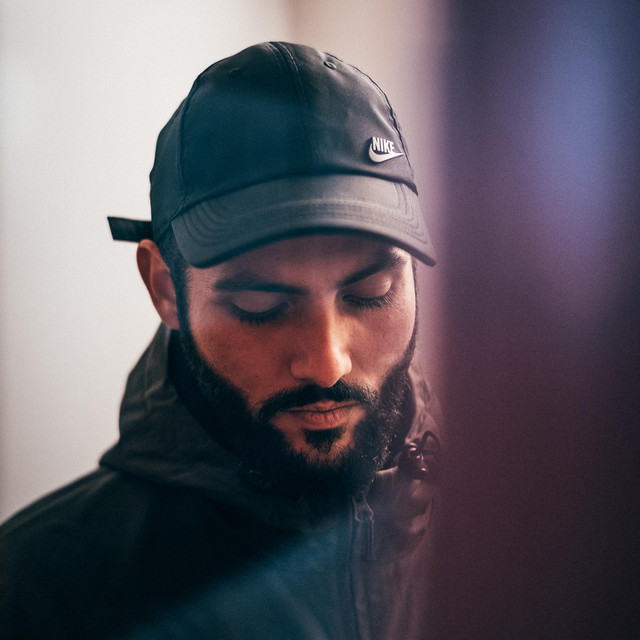