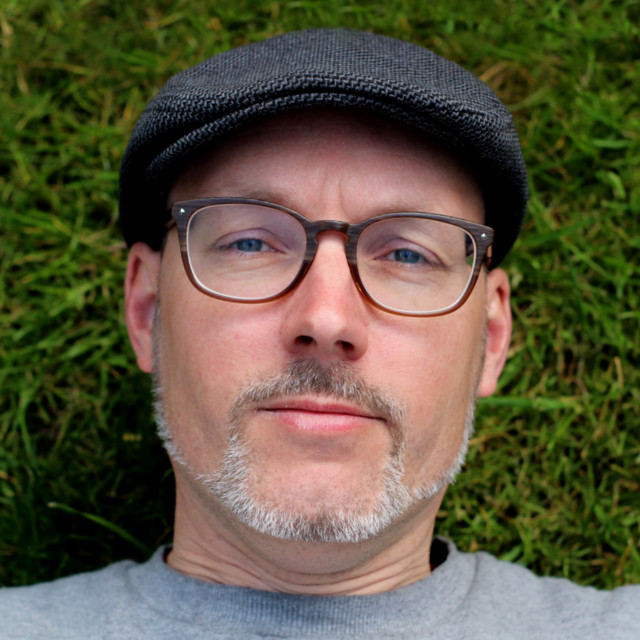 Inf is a Dutch producer, living in Utrecht. He is most known for his instrumental hiphop work. His debut album The Go Round (2008) was well received throughout the world and currently has over 6.000.000 streams on Spotify (where he also has 5k fans following his musical moves). The past two years he has worked with lofi/chill artists like Dontcry, Glimlip, Oaty., Louk and Tom Doolie.

Inf has produced 8 albums and close to 100 singles. Inf has worked with artists like KRS ONE and Guilty Simpson, produced custom music for Seat, Albert Heijn, Vodafone etc, had a hit song with rapper Sneaky Pete in the famous Rap Attack Charts, his solo work featured in the Emmy Awards presentation of FabFilter and he has won several music contests with people like Prince Paul (De La Soul) and Zaytoven as judges.

Inf started as a cratediggin’ sample based producer and gradually evolved into a multi instrumentalist with a passion for vintage gear. 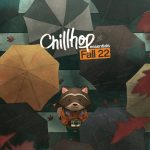 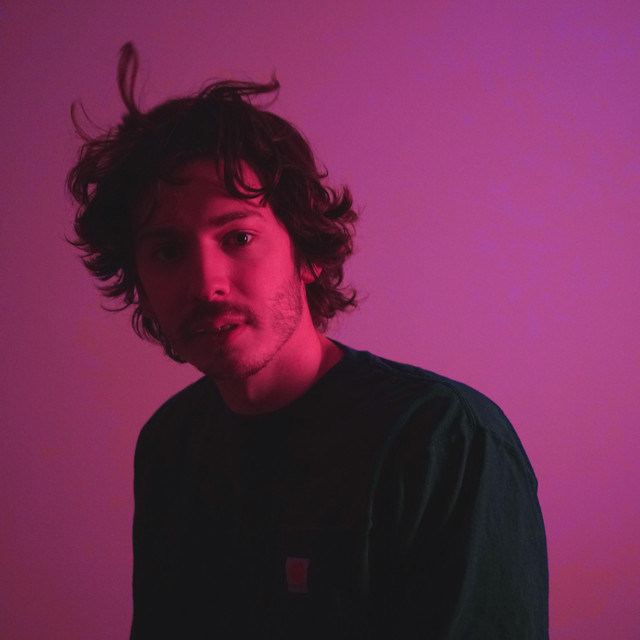 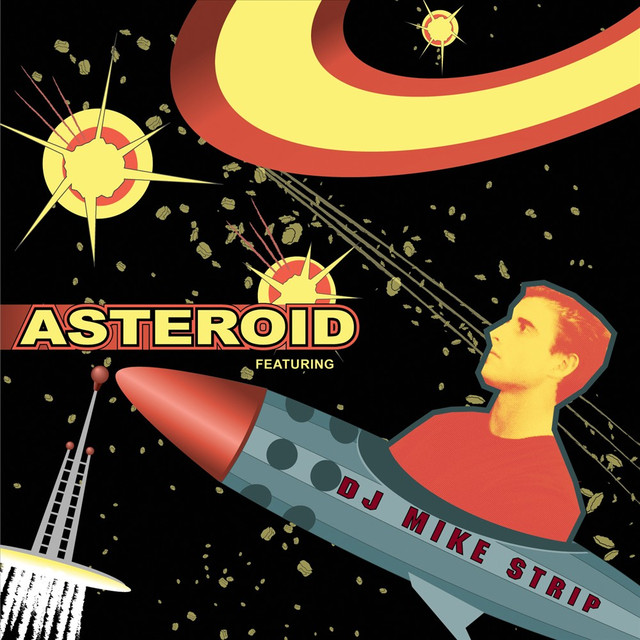 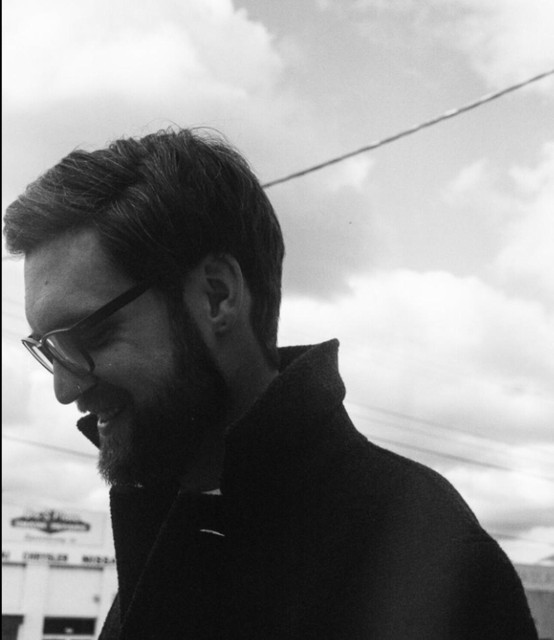 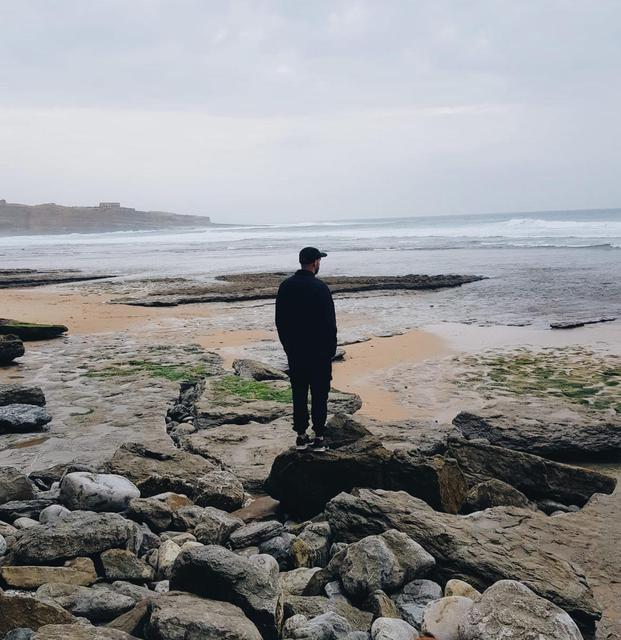 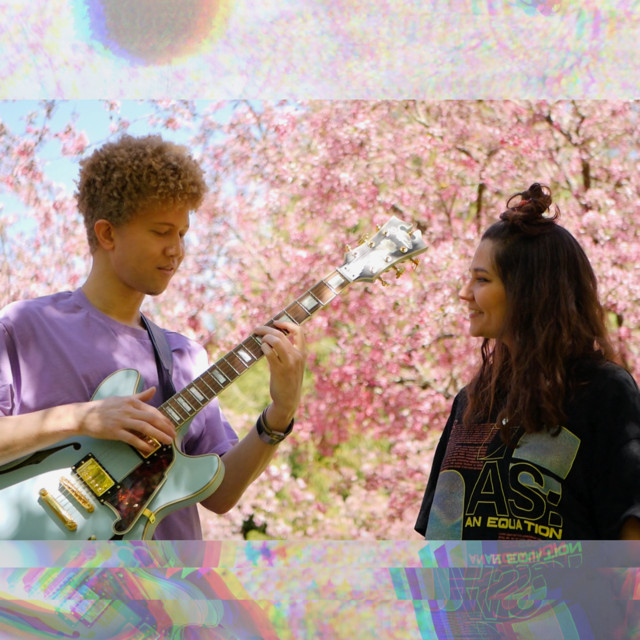 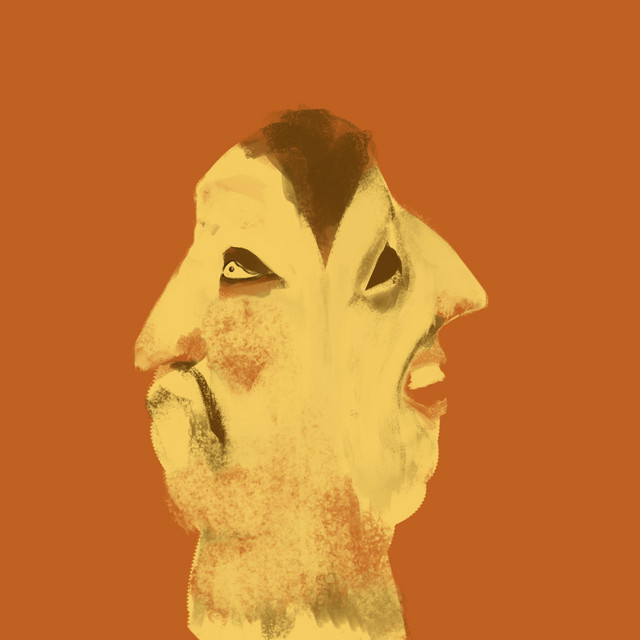 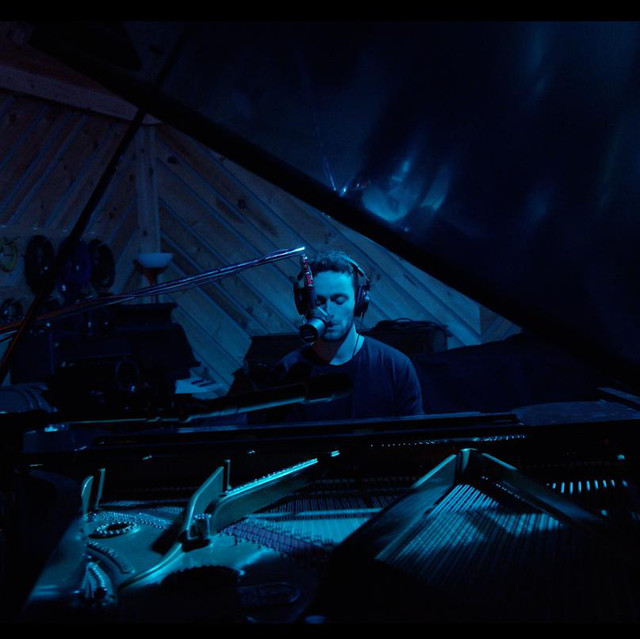