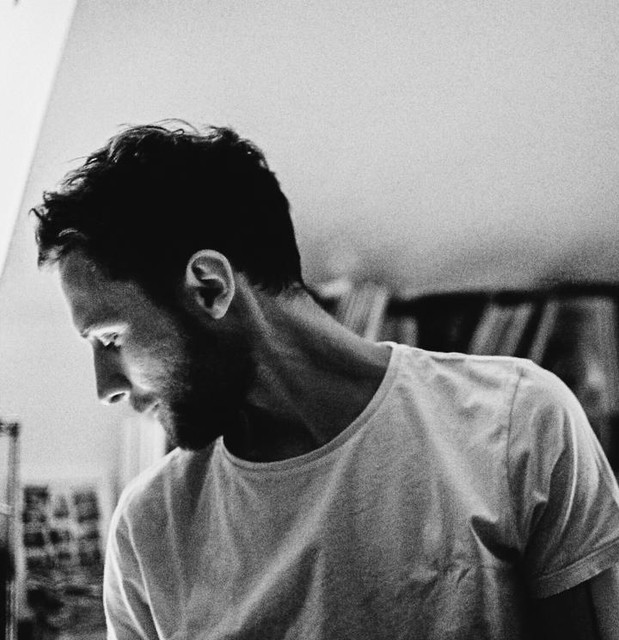 Tom Doolie is a producer and photographer based in Germany. Mainly known for his Hip Hop instrumentals he has worked with every relevant Lo-Fi Beats Label and recently joined “PLYGRND” as a creative A&R. For more than a decade Tom has released music, photography and design working with Chillhop, Chilled Cow, “HHV”, “Melting Pot Music” and “Juice Magazine” while establishing his own audience on instagram shooting mostly film as @tom_doolie. His photos and beats are acknowledged across the scene and got featured on “Somewhere Magazine”, “Highsnobiety”, Lo-Fi Beats, Jazz Vibes, Mellow Beats “Music Map Global” and many more. While establishing his own style from off grid drums to simple but striking guitar melodies he also collaborated with Cap Kendricks, DAO, Rudy Raw, Saib, goosetaf, Thelonious Coltrane and SPEECHLESS. In the last year his music passed 100 million worldwide streams on spotify. 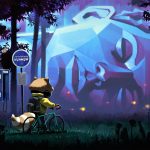 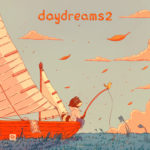 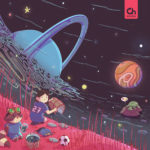 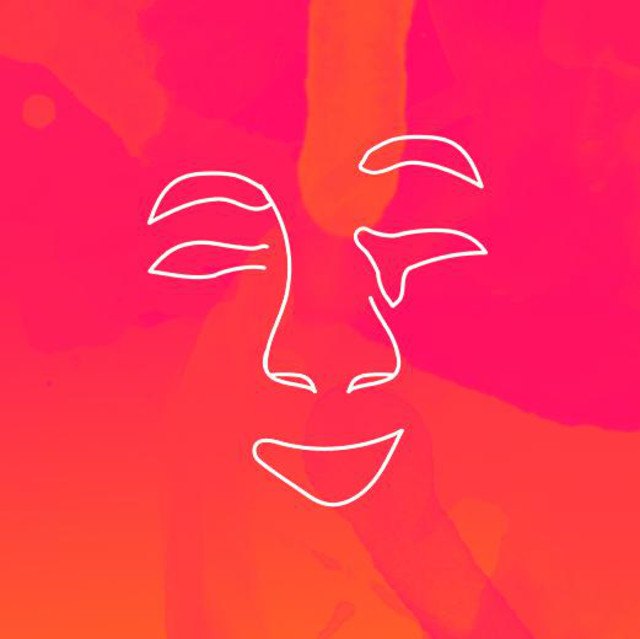 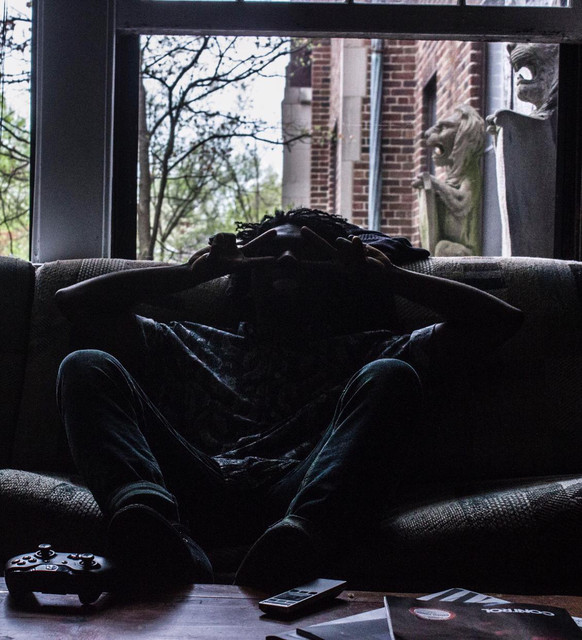 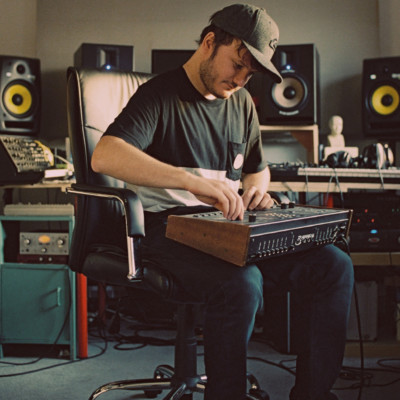 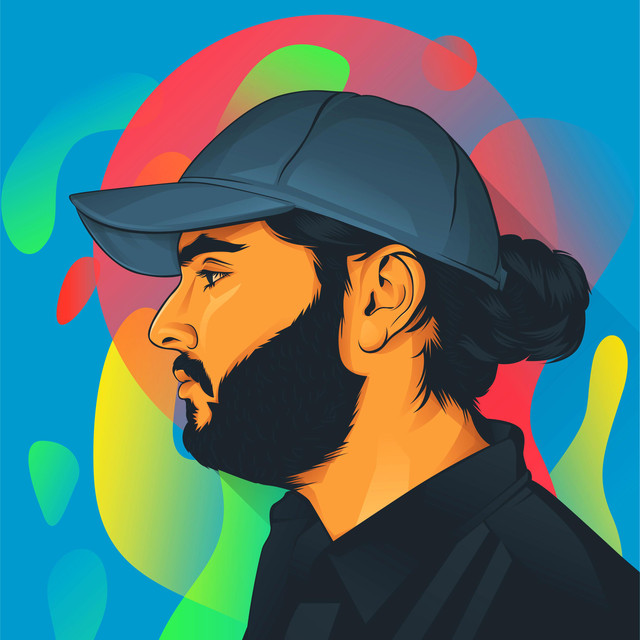 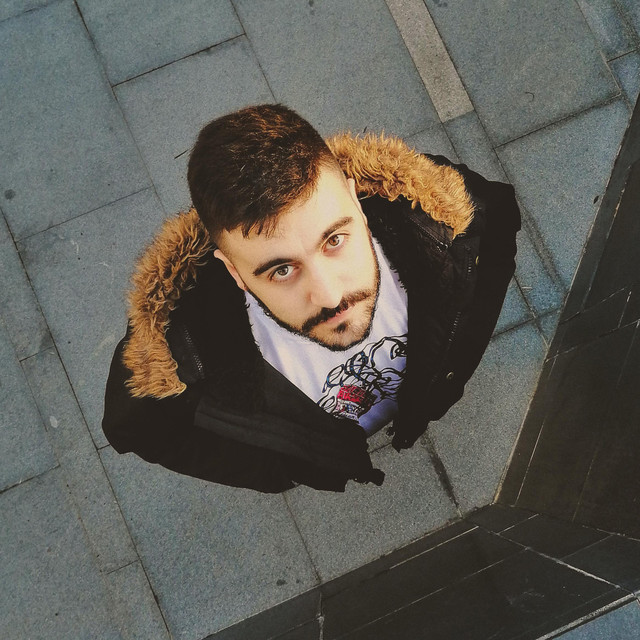 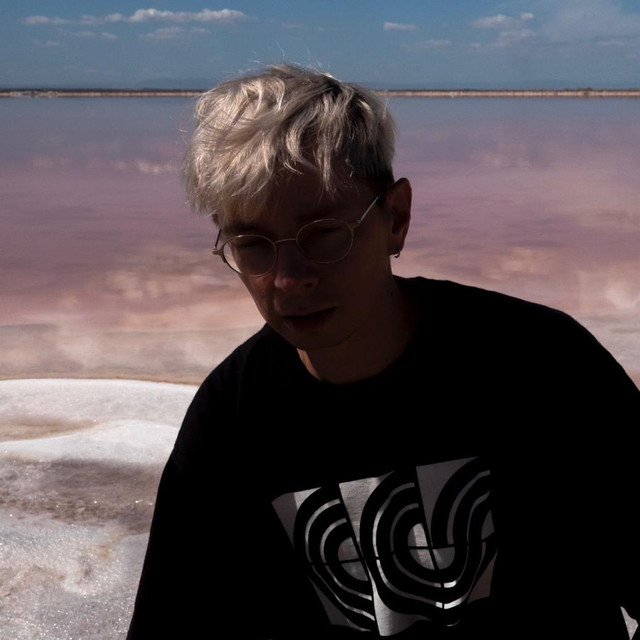 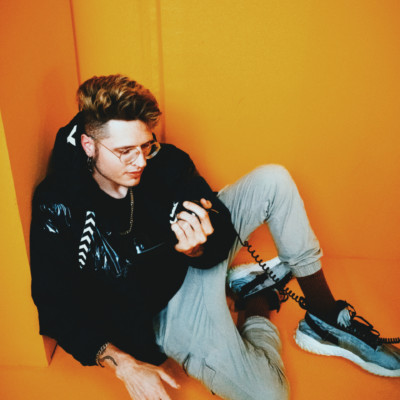 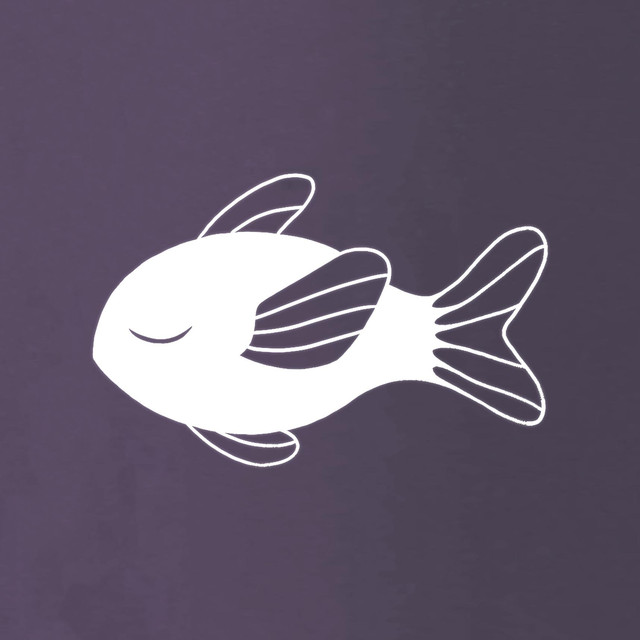